Thanks to the following contributors for committing changes since last OOH:

The next OpenNMS release day is November 3rd, 2020.

The next major OpenNMS Horizon release will be Horizon 27.

It’s going to contain a bunch of great stuff:

With the recent release of Meridian 2020, plans are still tentative.

However, the current expectation is that Meridian 2021 will be based on Horizon 28, which is expected to build on Horizon 27 with additional flow and metadata improvements.

We’ll know more once development plans start to firm up.

Note that this is just based on current plans; dates, features, and releases can change or slip depending on how development goes.

…We apologize for the excessive disclaimers. Those responsible have been sacked.

We apologise again for the fault in the disclaimers. Those responsible for sacking the people who have just been sacked have been sacked.

Info in this article was first published in OpenNMS 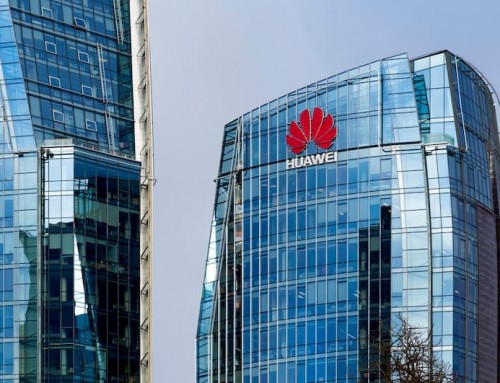 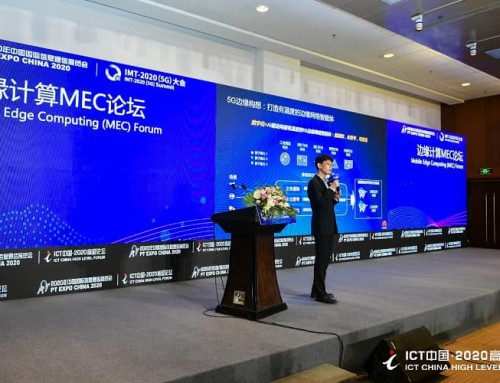 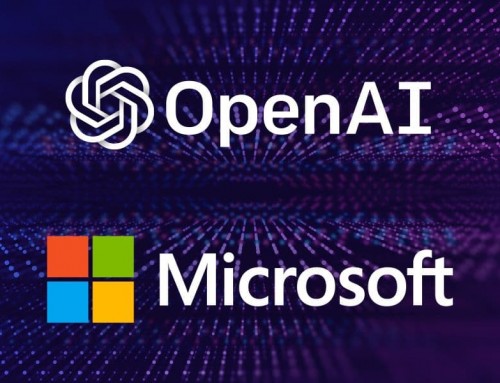 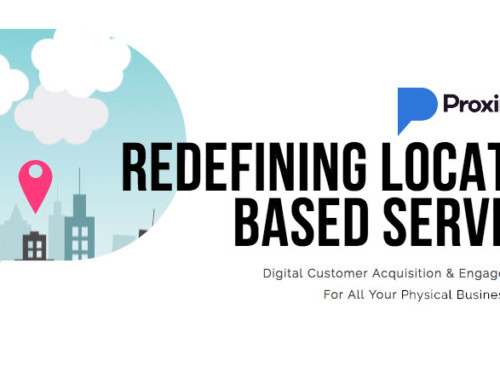