Home/AI/ML, Featured, Products/OpenAI Licenses GPT-3 Technology to Microsoft
OpenAI Licenses GPT-3 Technology to Microsoft
OpenAI is an AI research and deployment company, is therefore focused on Artificial intelligence (AI) that is today undoubtedly the foremost computing trend, but it is also becoming a reality taking the form of a platform upon which people can build amazing new experiences as it happened before with personal computers, mobile phones etc. This new platform requires unprecedented computing horsepower, and this is why the leading technology firms of the world are working hard to create such platforms.
OpenAI announced a partnership with Microsoft, providing exclusive licensing of it’s amazing GPT-3 technology to allow Microsoft to create  a custom-designed, Azure-hosted home for training OpenAI’s massive AI models. This was not a big surprise, as the GPT-3 model – an autoregressive language model that outputs remarkably human-like text, being the most advanced language model in the world, clocking in at 175 billion parameters, is trained on Azure’s AI supercomputer.
This new partnership will allow Microsoft to expand it’s Azure-powered AI platform enabling new products, services and experiences in areas like writing and composition, describing and summarizing large blocks of long-form data (including code), converting natural language to another language and more.

OpenAI released its first commercial product back in June: an API for developers to access advanced technologies for building new applications and services. The API features a powerful general purpose language model, GPT-3, and has received tens of thousands of applications to date.

In addition to offering GPT-3 and future models via the OpenAI API, and as part of a multiyear partnership announced last year, OpenAI has agreed to license GPT-3 to Microsoft for their own products and services. The deal has no impact on continued access to the GPT-3 model through OpenAI’s API, and existing and future users of it will continue building applications with our API as usual.

Unlike most AI systems which are designed for one use-case, OpenAI’s API today provides a general-purpose “text in, text out” interface, allowing users to try it on virtually any English language task. GPT-3 is the most powerful model behind the API today, with 175 billion parameters. There are several other models available via the API today, as well as other technologies and filters that allow developers to customize GPT-3 and other language models for their own use.

Today, the API remains in a limited beta as OpenAI and academic partners test and assess the capabilities and limitations of these powerful language models.

To learn more about the API or to sign up for the beta, please visit beta.openai.com. 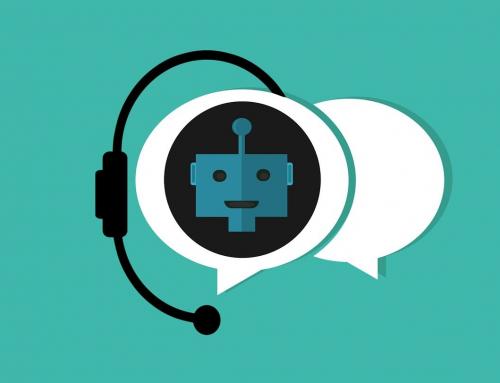 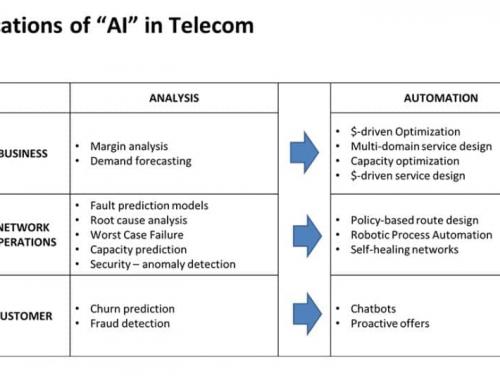 Autonomous Networks – are they becoming a reality? Gallery

Autonomous Networks – are they becoming a reality? 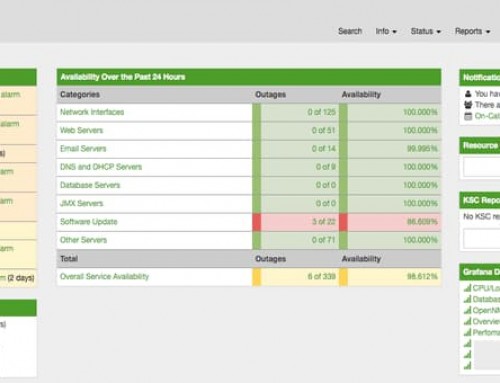 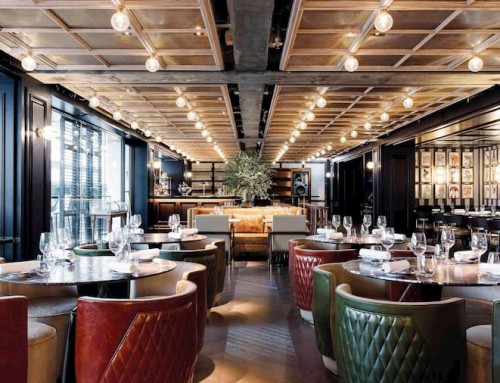 AI in hospitality – use NLP to meet customer expectations Gallery

AI in hospitality – use NLP to meet customer expectations 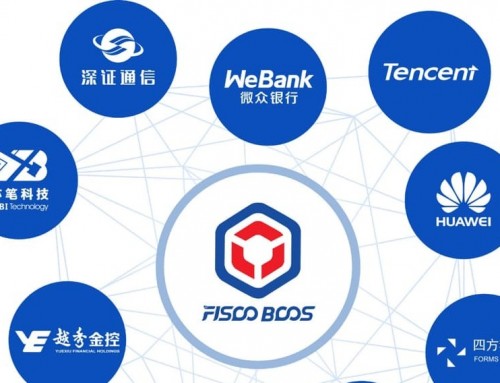